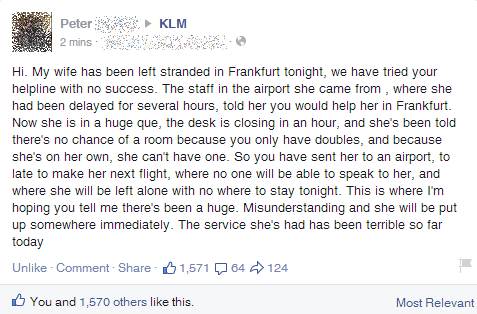 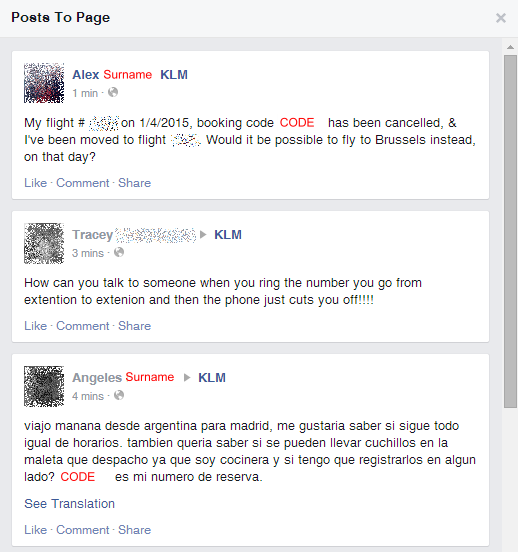 Things are not running smoothly in Luxembourg at the moment. Here’s what happened in the past few weeks alone:

It might still be too early to say that Luxembourg’s new government is failing, but it sure looks like it could use a hand. Some citizens are already trying to help, like the two engineers who presented the latest alternative to the tram a few weeks ago. It’s a cable car and yes, its five huge pylons would probably destroy the city, too, but at least these people are trying to solve one of Luxembourg’s major problems instead of just complaining.

It would certainly be easy to make fun of this idea. I mean, is there any mode of transportation that hasn’t been suggested yet? Since nobody liked my Lux-MRT, how about artificial canals and gondolas? However, now’s not the time to be silly. So I recently spent a few minutes thinking about these issues and can now happily announce that I’ve solved them.

To understand how Luxembourg can be saved, let’s take a trip to Rio. Have a look at the cable car to Sugarloaf Mountain: Notice how it doesn’t need pylons because of the height difference between sea level and the top of the mountain? Of course, the situation in Luxembourg is quite different and it won’t really be possible to build such an impressive monolith on Kirchberg plateau. We could, however, use all the construction waste that has nowhere to go to elevate the station at Kirchberg far above the level of the train station. This would greatly reduce the number of pylons required for the cable car.

“But what about all the buildings on Kirchberg? What about the banks? Won’t they be buried under a giant mountain of rubble?” Well yes, but here’s the thing: with banking secrecy gone, we won’t really be needing them anymore. Whatever remains of the financial sector can certainly be relocated back to Boulevard Royal.

“But who would want to use the cable car then?” Tourists, of course, just like in Rio. They’ll all want to visit Luxembourg to see the world’s largest man-made mountain. Austria abolished banking secrecy, too, but at least they still have the Alps. It’s only fair that we divert some of their tourists to Luxembourg.  Just think of all the Dutch people! You can almost hear them packing their caravans already.

There you go, I just solved all of Luxembourg’s recent problems in one fell swoop. Come back again next week to find out how we can save the European Union.