According to an article about the “Global Creativity Index (CGI)” published by Chronicle.lu, 54% of Luxembourg’s workforce belongs to the “creative class”, which is “comprised of workers in science and technology and engineering; arts, culture, entertainment and media; business and management; and education, healthcare and law”. While this is the highest percentage among all countries included in the CGI, overall, Luxembourg ranked 25th. 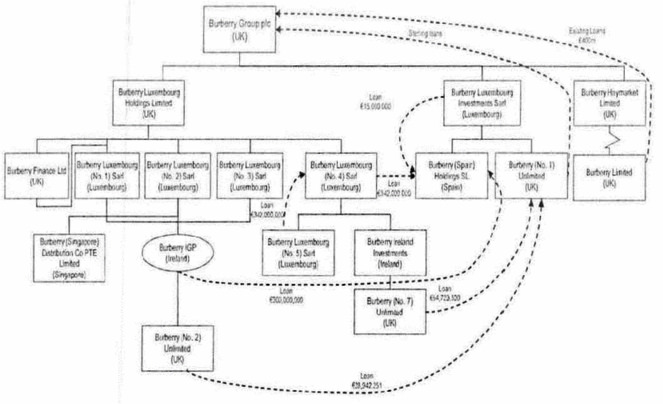 A photo of Luxembourg’s premier Xavier Bettel spontaneously giving shoes to a homeless person has appeared on the web: Now that I’ve got your attention: Please support this project on Kickstarter which is trying to raise funds for a charity concert where donations will be collected to help Caritas Luxembourg help homeless people.

If you’re not working in the financial sector, you might think this sounds overly complicated. It makes sense, though: Your small contribution on Kickstarter can help set something much bigger in motion. Just think of it as  a multiplier. Also, if you like simple solutions, why don’t we just let the homeless live in the Philharmonie?

Luxembourg city’s official bus map (the “spaghetti monster“) might be among the worst in the world, but what would it look like if it was redesigned by someone who knows what they’re doing?

For an answer, have a look at Jug Cerović’s unofficial map and his redesign process.